With Liverpool major Joe Anderson having banned developer Countryside from building houses in Liverpool, questions have once again been raised about the complications of buying a leasehold property.

In England and Wales it’s not uncommon for flats to be sold under leasehold terms. However, within the past decades, developers have dramatically increase the proportion of new-build leasehold homes. In the North West alone there has been an increase of 12% between 2012 and 2017.

Due to archaic laws that allow builders to sell on the freehold of the properties to investors, the public has become more fearful of leasehold properties. The income from ground rents on these properties can rise significantly, typically doubling every ten years. As well as the seemingly limitless costs of buying the freehold back, investors are easily attracted to this type of investment. There is a place for leasehold properties if developments are set up correctly, but many developers have taken advantage of the law due to a lack of protections that are in place.

At the time of purchasing the property, the house buyer should have been better advised by legal advisers to prevent a negative outcome. It is the opinion of Kevin Ross, solicitor at Liverpool law firm Brown Turner Ross, that there is expected to be several claims over the next few years against the legal profession for those solicitors who failed to provide proper advice regarding the issues involved. There will have even be cases where buyers were forced into using solicitors recommended by the housebuilder. Despite the inadequate service provided by these types of solicitors, there are still several competent lawyers who will have picked up on the traps.

Mayor Joe Anderson’s banning of development firm Countryside is limited to not selling land owned by Liverpool City Council. However, it does bring much needed attention to an area of property law that needs an overhaul and demonstrates the importance of seeking suitable advice before purchasing a property.

To stay up-to-date with Kevin's latest thoughts, news and posts, connect with him on Twitter and LinkedIn. 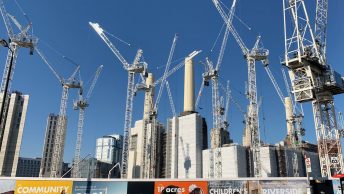 The Drawbacks of Buying Off Plan Property 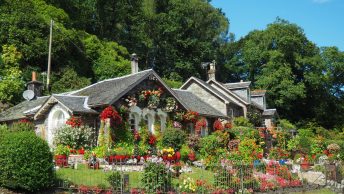 How Will the Labour Party’s Garden Tax Impact the Market? 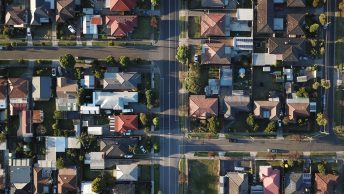 What the Homes Bill Means for Housing Disrepair Issues